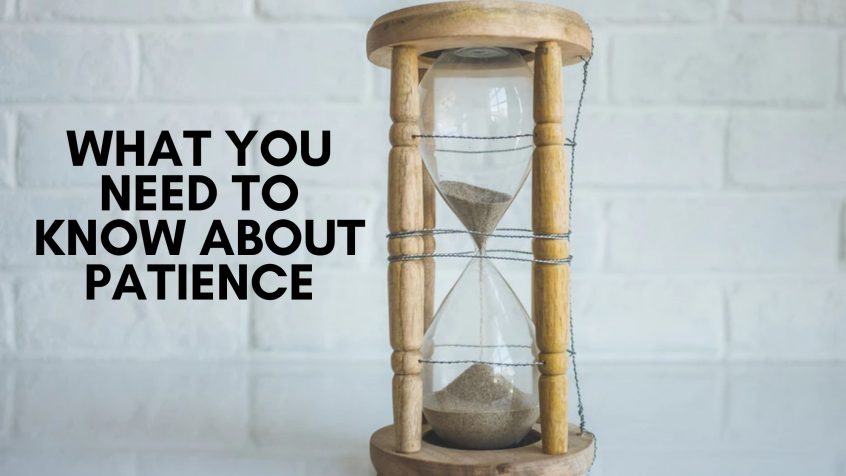 Think of the last time you’ve been through a difficult time. How did you react? Would you react in a similar way or would you have reacted differently?

Every person has experienced some form of hardship whether it was pain, loss, fear, anxiety, sadness, or grief in their life.

However, what makes a person different is how they responded during that time.

Allah has mentioned patience 90 times in the Qur’an.

O you who believe, seek help through patience and prayer. Verily Allah is with the patient.

Patience in Islam has various interpretations and meanings. Many of us believe you simply activate patience only during hardships but that’s not necessarily the case.

According to Ibn Al-Qayyim in his work ‘Uddat al-Sabirin, patience is divided into three components:

Let us discover together the three components of patience through the Qur’an and Sunnah.

Possessing the endurance required to fulfill the commands of Allah and performing them with Ihsaan (excellence) is the highest degree of patience.

One should constantly strive to obey Allah’s commands and give precedence to the Hereafter over this worldly pleasure. 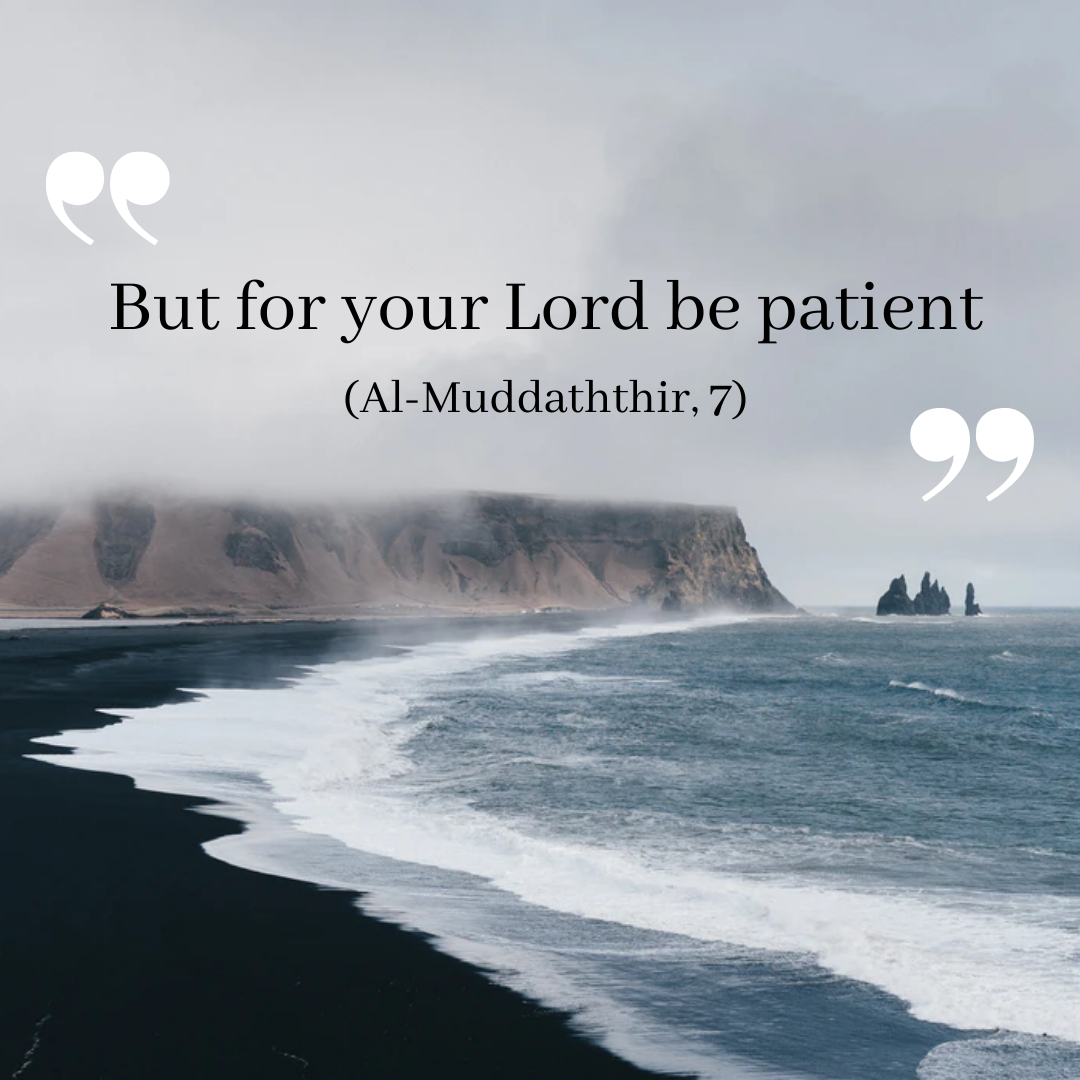 Allah knows and understands that it isn’t easy to obey Him and His commands.

It was reported by Anas ibn Malik that the Prophet Muhammed (peace be upon him) said,

One of the greatest examples of being patient upon what Allah has commanded is the story of the Prophet Ibrahim (As) and his son Ismail (As). Allah commanded Ibrahim to slaughter his only son Ismail. When Ismail heard the orders from his father he said:

He (Ismail) said, “O my father, do as you are commanded. You will find me, if Allah wills, of the steadfast.”

Each person is tested differently in having to obey Allah’s commands, but for the one that is patient upon this obedience, they are significantly rewarded.

It is they who will be rewarded with (elevated) mansions (in Paradise) for their patience, and will be received with salutations and (greetings of) peace.

The second form of patience is accepting what Allah has decreed upon us when calamity strikes and choosing to be patient during a difficult time.

But how does one accept a calamity and how were we instructed to react?

Allah says: “Those who, when strikes them a misfortune, they say, 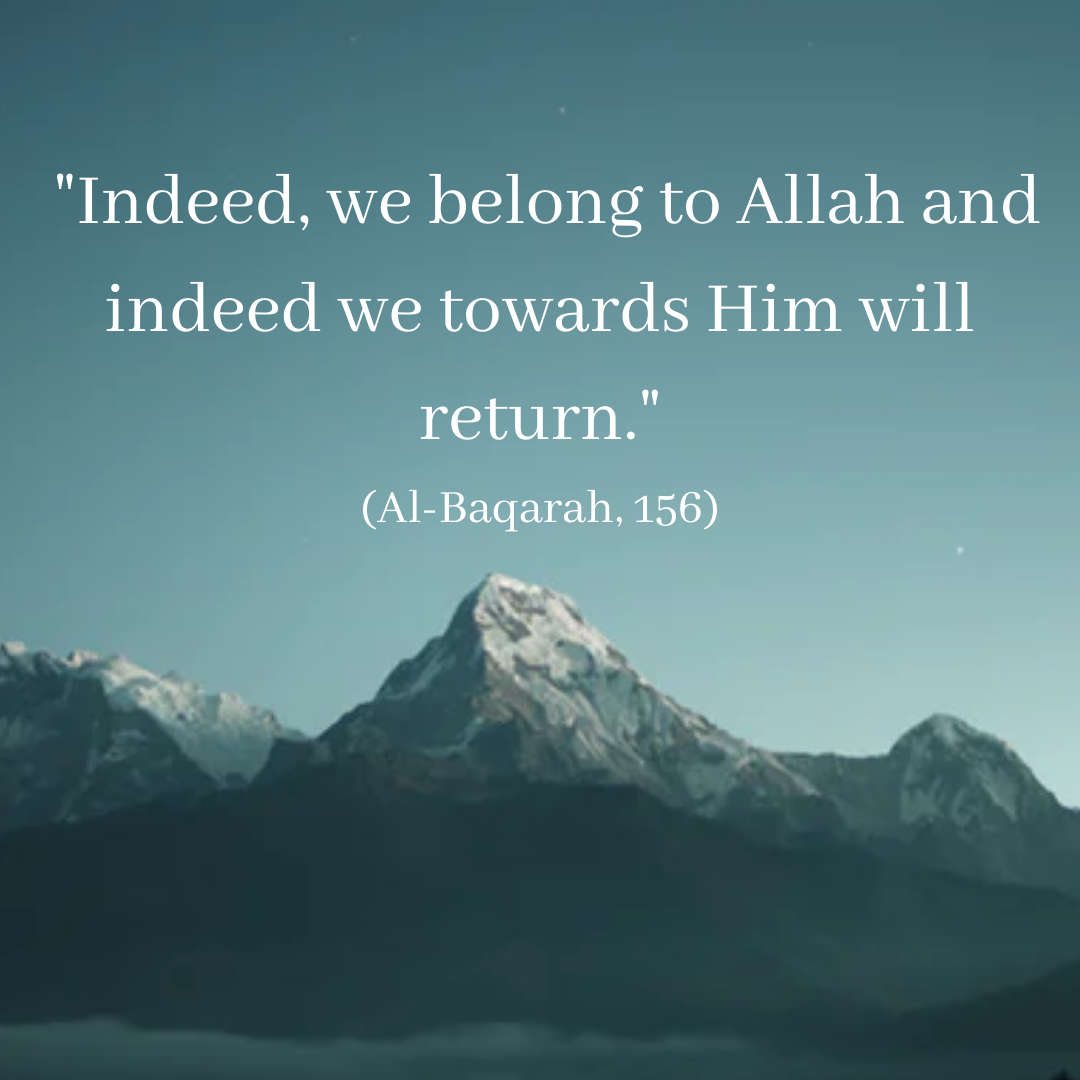 Ibn al-Qayyim mentioned the benefits of saying this verse from the Qur’an.

First, we are reminded that everything we own including our bodies and souls belongs to Allah.

Second, we are reminded of the certainty of leaving this world and returning to Allah.

Third, we are reminded that we will never be struck except by what Allah has decreed for us.

So no matter how great the hardship may be, saying this verse from the Qur’an will help guide us back into perspective.

But what is the reward for being patient during troubling times?

The Messenger of Allah ﷺ says,

“Never a believer is stricken with a discomfort, an illness, an anxiety, a grief or mental worry or even the pricking of a thorn but Allah will expiate his sins on account of his patience”.

The Messenger of Allah ﷺ also says in another Hadith

So based on this Hadith we learn that if Allah wants to raise the status of a believer, He tests them with calamity so that they will bear it with patience. Then Allah will reward those who were patient in the Hereafter.

3) Patience When Abstaining from Sin

The third form of patience is the restraint required in order to abstain from the prohibitions of Allah.

The best example of this form of patience is the Prophet Yusuf (As). When Yusuf (As) was around the age of seventeen, the wife of the treasurer of Egypt shut the doors of a room with Yusuf. She tried to seduce Yusuf and get him to commit adultery with her. Yusuf said, 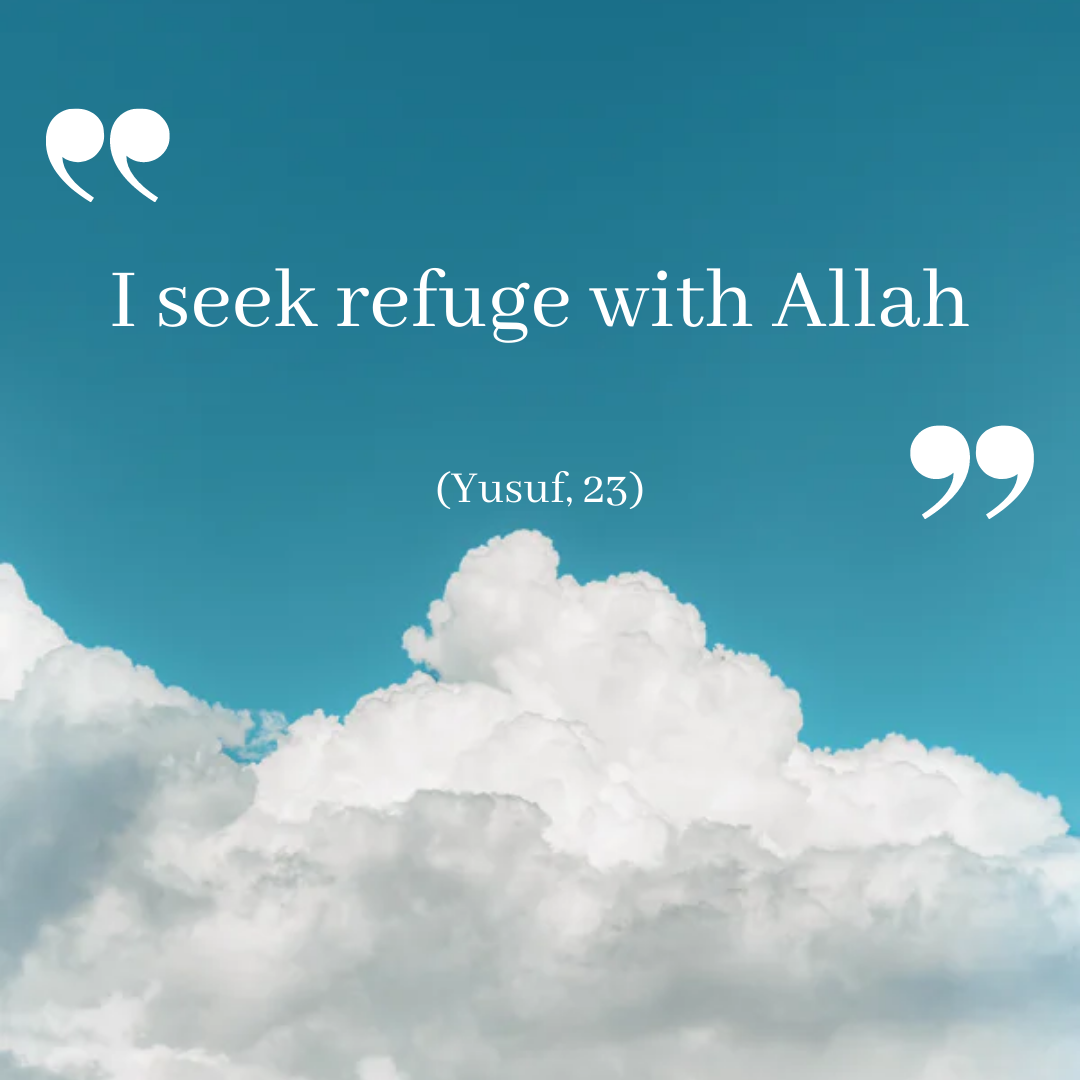 When he refused, she tried to hold on to him and force him to do the deed. Instead, Yusuf turned from her, without fighting her, and ran to the door to leave.

When a believer is confronted with the opportunity to sin, he will without hesitation turn away from it.

However, to reach that position it requires a high level of patience and restraint.

In order to develop that level of patience, we must adhere to the following:

Patience will always lead to success, just as relief comes after distress and ease come after hardship.

“Verily, I have rewarded them this Day for their patience; they are indeed the ones that are successful”

We learned that patience comes in three types and that the reward of those that chose to take that path is immeasurable. However hard being patient may be, we must reflect that those moments of patience are for a lifetime of peace in this Dunya, and God willingly in the Hereafter.