What is a Muslim? 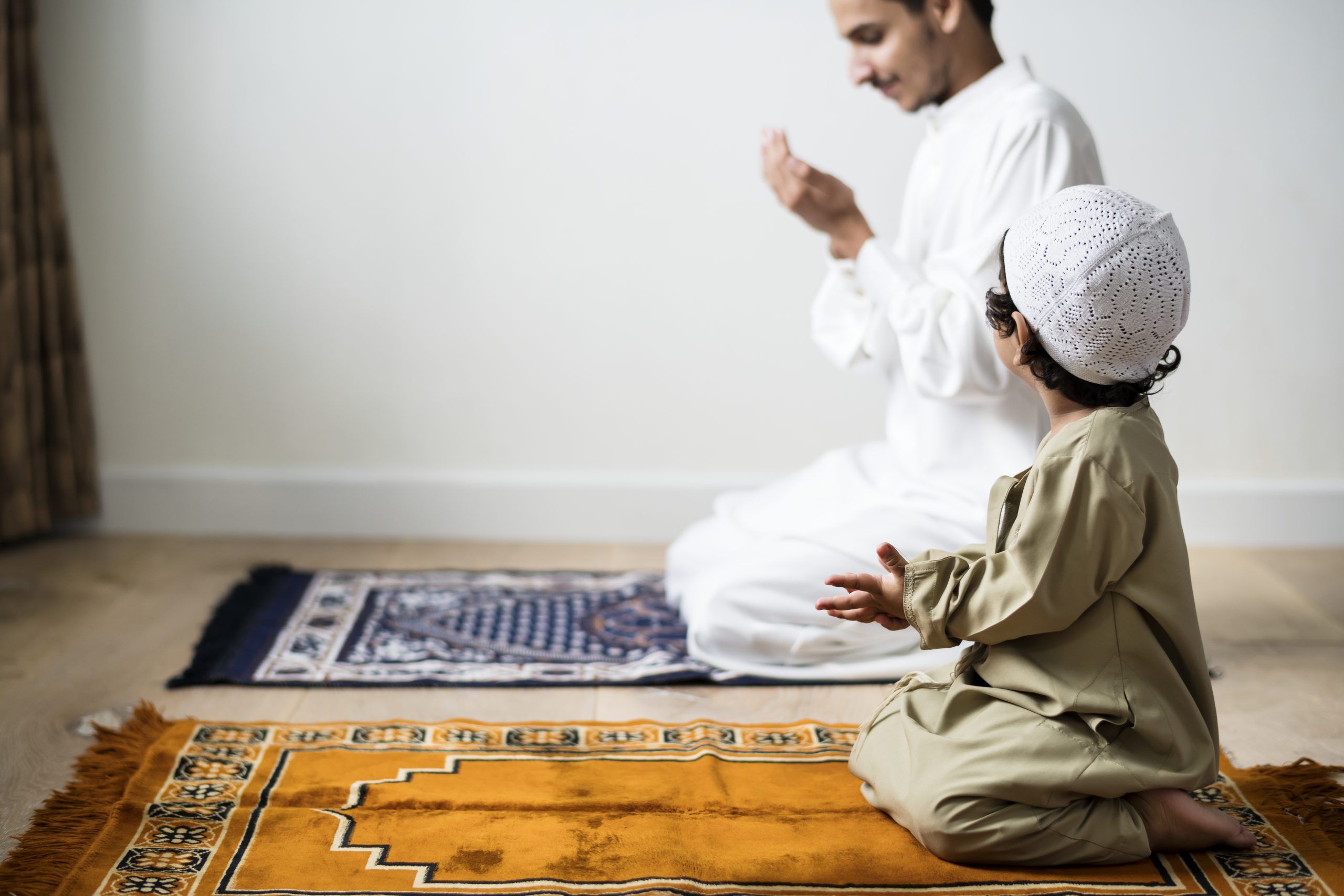 A Muslim is any person who submits his or her will to the will of God and takes Islam as their religion.

A Muslim is a person who believes in Islam and follows the its laws and regulations.

The most important condition of being a Muslim is believing that there is no god, deity, or being that deserves your worship except Allah, and that Muhammad (pbuh) was His Messenger sent to inform and teach us what is right and wrong.

Along with this belief, a Muslim practices the five pillars of Islam, and avoids everything that has been forbidden (Haram).