What Does Salah Mean? 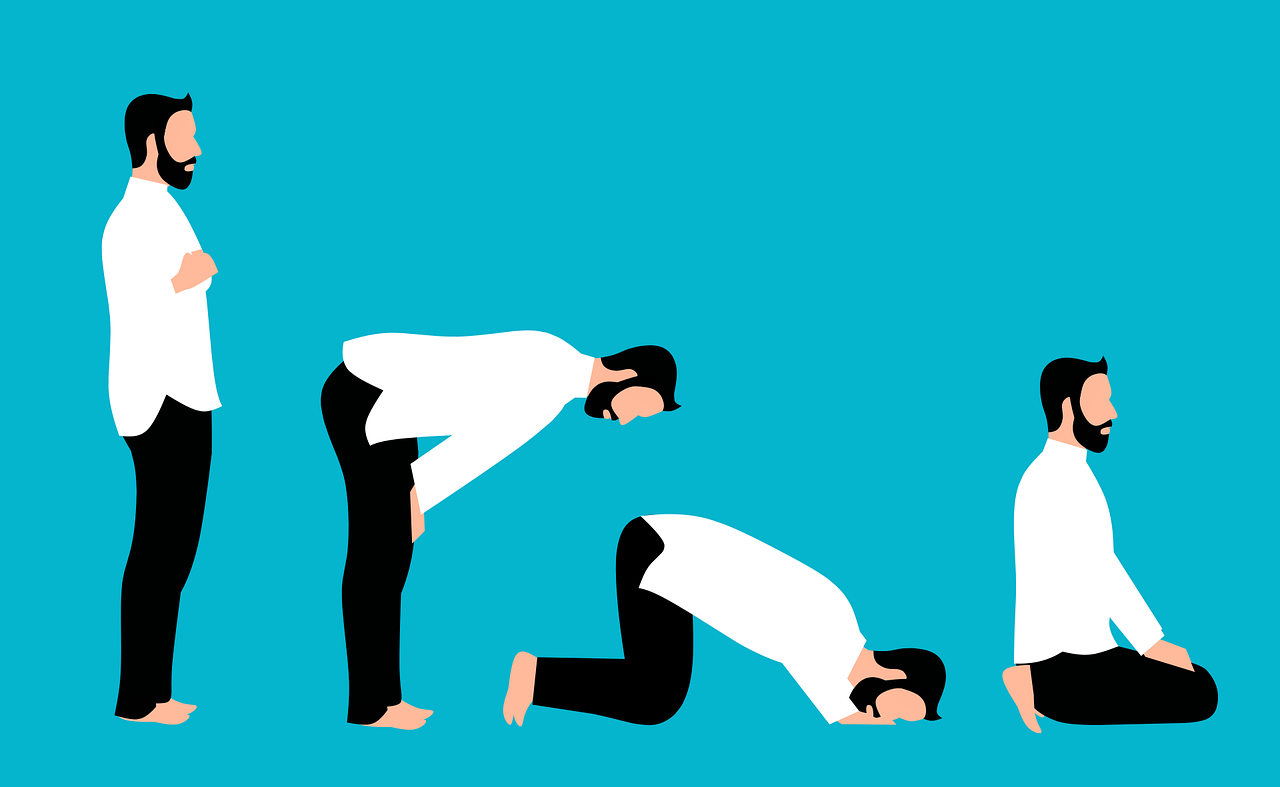 Salah is the word used for Islamic prayer. Most often the word Salah is used to describe the obligatory 5 daily prayers of the Muslims. It is a specific ritual, done at certain times, with a distinct method of practice.

Salah is a congregational worship, and during the times of prayer, mosques and other places can be seen with rows of Muslims standing shoulder-to-shoulder with an Imam (the person leading the Salah).

Obligatory Salah is performed at five different times. These prayers vary in the amount of Rak’ah (repeated units of prayer) performed, and whether the recitation of the Imam is out loud or silent.

Salah refers to the Arabic word used to describe the prayers Muslims perform on a daily basis.

Salat is the obligatory Muslim prayers, performed five times each day by Muslims. It is the second Pillar of Islam. God ordered Muslims to pray at five set times of day, he did this during the time of Muhammad and Allah told Muhammad that even though you are praying five times a day the reward is as though you prayed fifty times a day.