What is the Ka'bah? 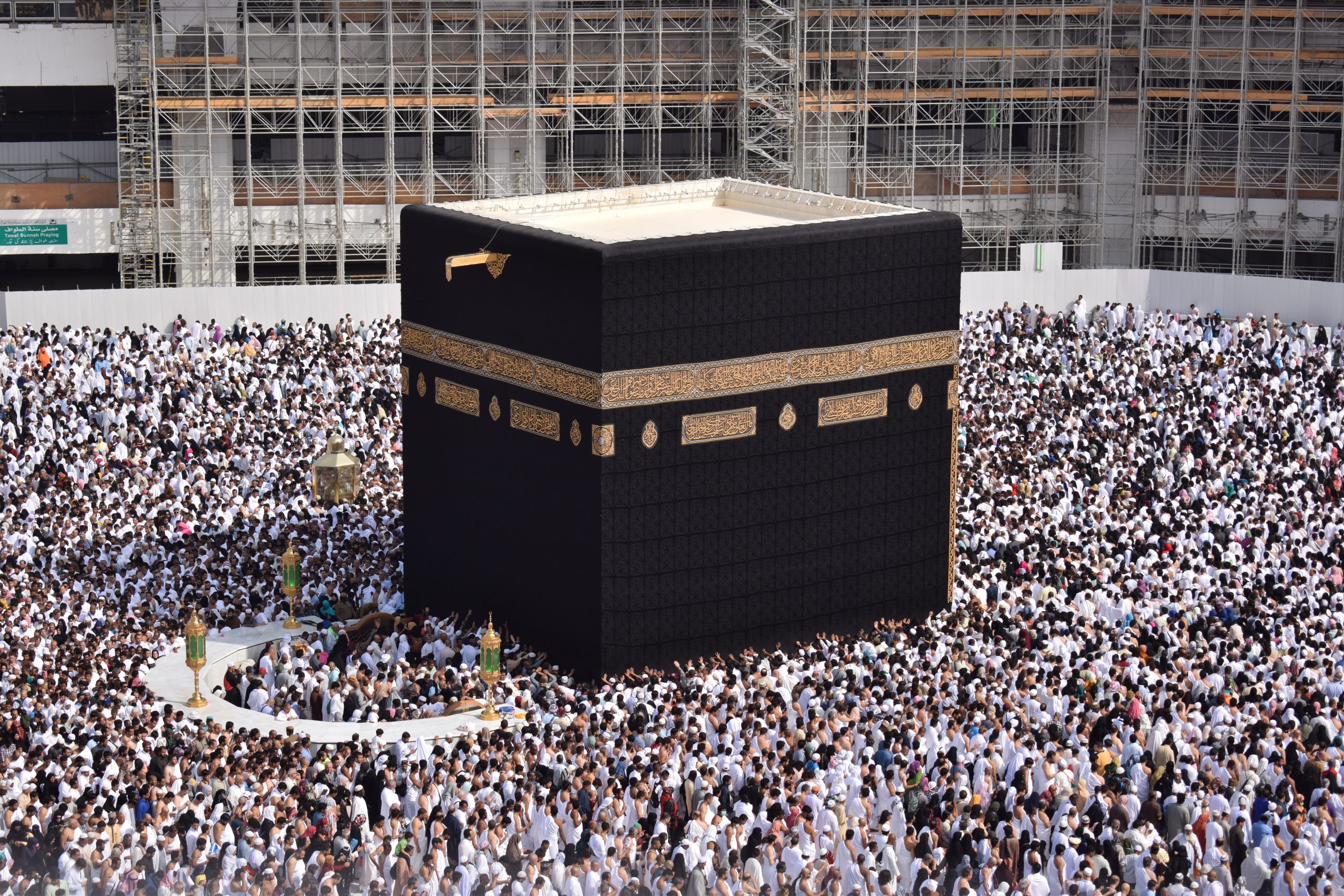 The Ka’bah is cube shaped structure in the center of Masjid al Haram (Grand Mosque) in Makkah, the most sacred site in Islam. It is known as the house of Allah, and its location and direction are both incredibly significant to Muslims. When a Muslim prays, we must face the direction of the Ka’bah for our prayers to be accepted.

The Prophet (pbuh) said about a person who prays in Masjid al Haram: “one prayer in the Sacred Mosque is better than one hundred thousand prayers elsewhere.”

The Ka'bah is also the starting location of the sacred pilgrimages (Hajj and Umrah). Allah (SWT) mentions in the Qur'an how the foundation of the Ka’bah was first built by the Prophets Ibrahim (Abraham) and his son Ismail (Ishmael).

“And [mention] when Abraham was raising the foundations of the House (Ka’bah) and [with him] Ishmael, [saying], "Our Lord, accept [this] from us. Indeed, You are the Hearing, the Knowing.”