What Does Fard Mean? 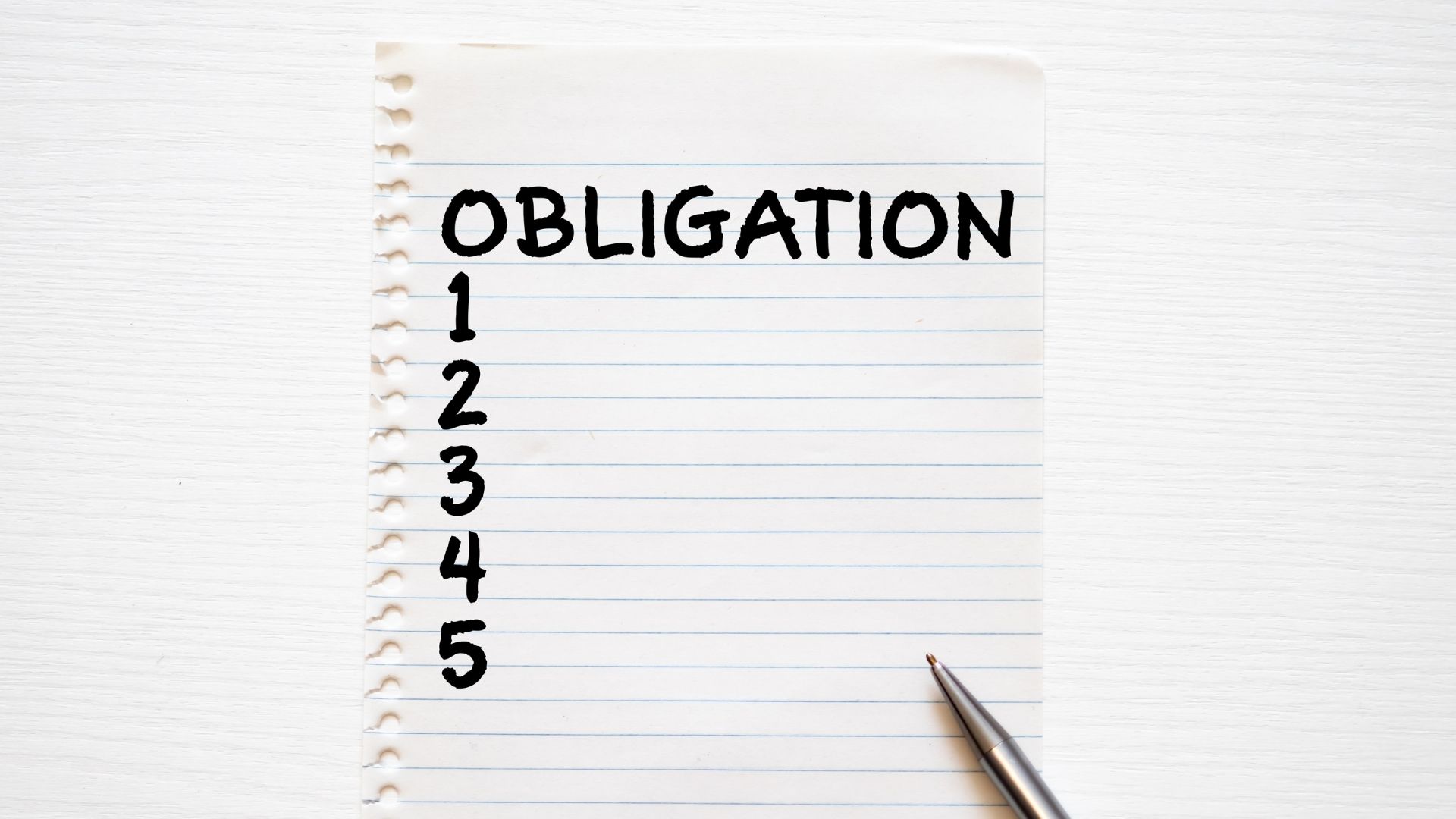 Fard is an Arabic word meaning duty and obligation. It is used often in Islamic Fiqh, as it relates to acts of worship that are mandatory.

There are two types of Fard Actions:

Example: The five daily prayers are Fard al ‘Ain. Every Muslim is responsible for completing their own Salah.

Example: A Janazah (Funeral) prayer must be offered for every Muslim that dies. However, because it is Fard al Kifaayah, as long there are Muslims in attendance the rest of the community is free from sin.

1. The Beginner's Guide to Understanding Islam