Opportunities to Fast Outside Ramadan 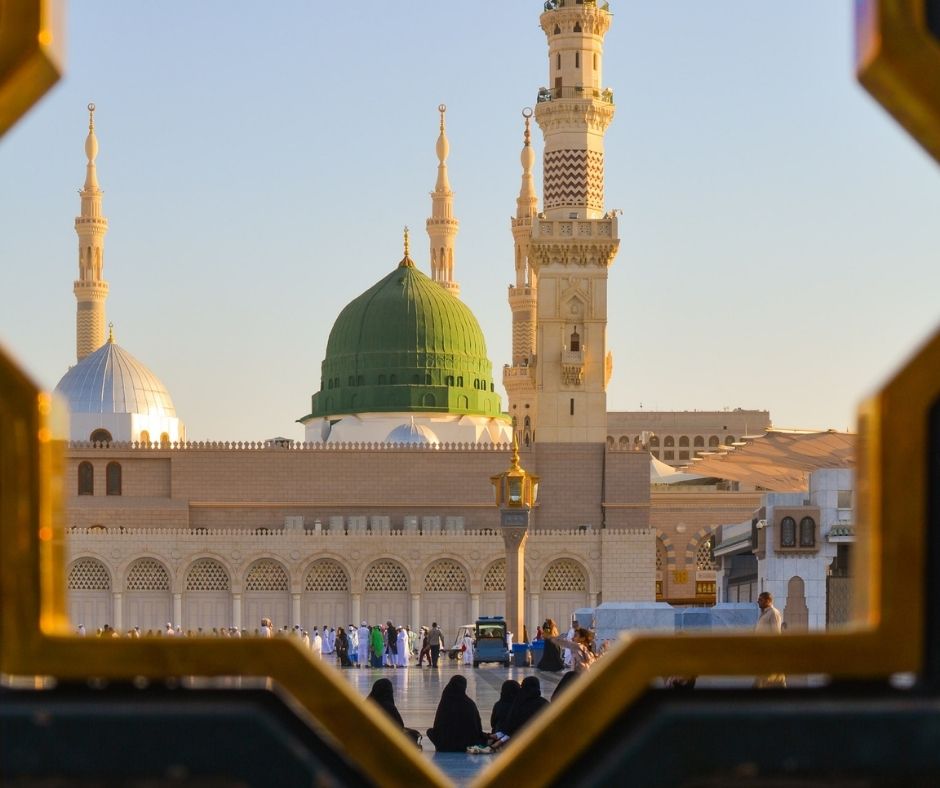 As the sweet taste of Ramadan comes to an end, we begin to count the days until the next one. How can we savour the blessings of fasting outside of this beautiful month?

There are some days which the Prophet (pbuh) fasted for specific reasons outside of Ramadan. These days carry more reward, should one partake in fasting them. The following is a list of opportunities to fast outside the month of Ramadan: 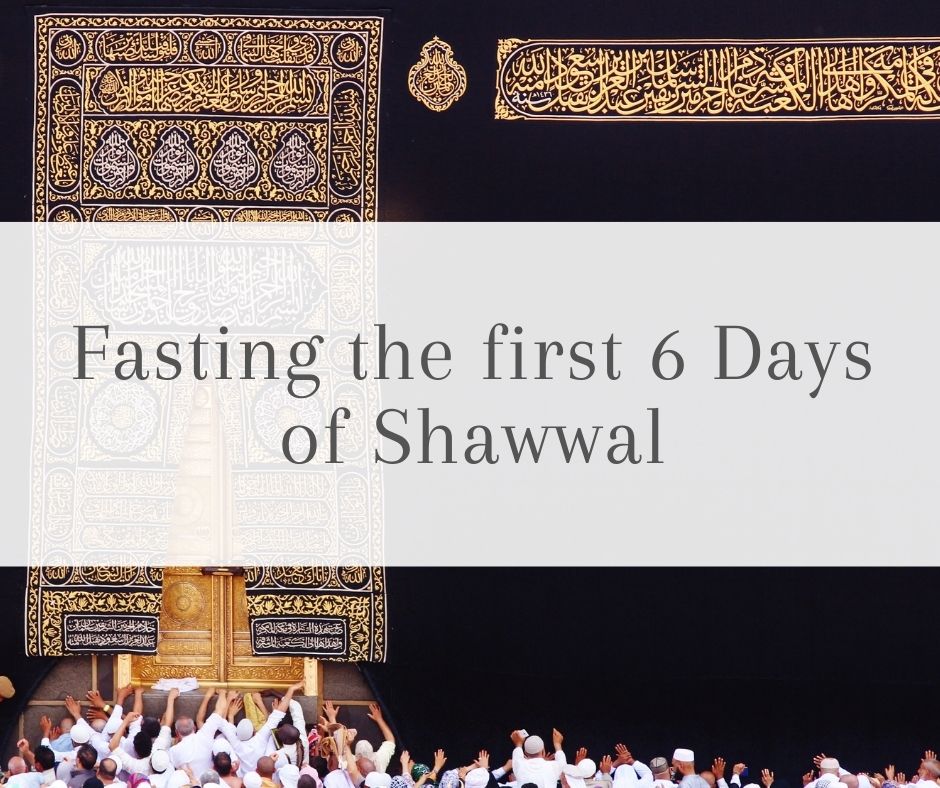 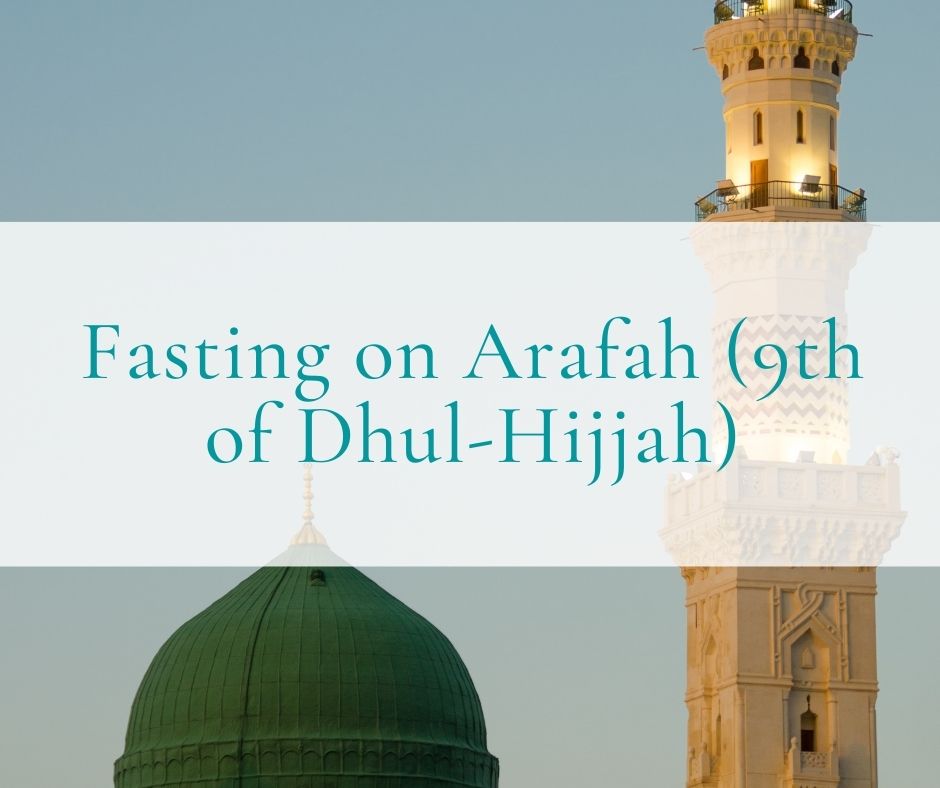 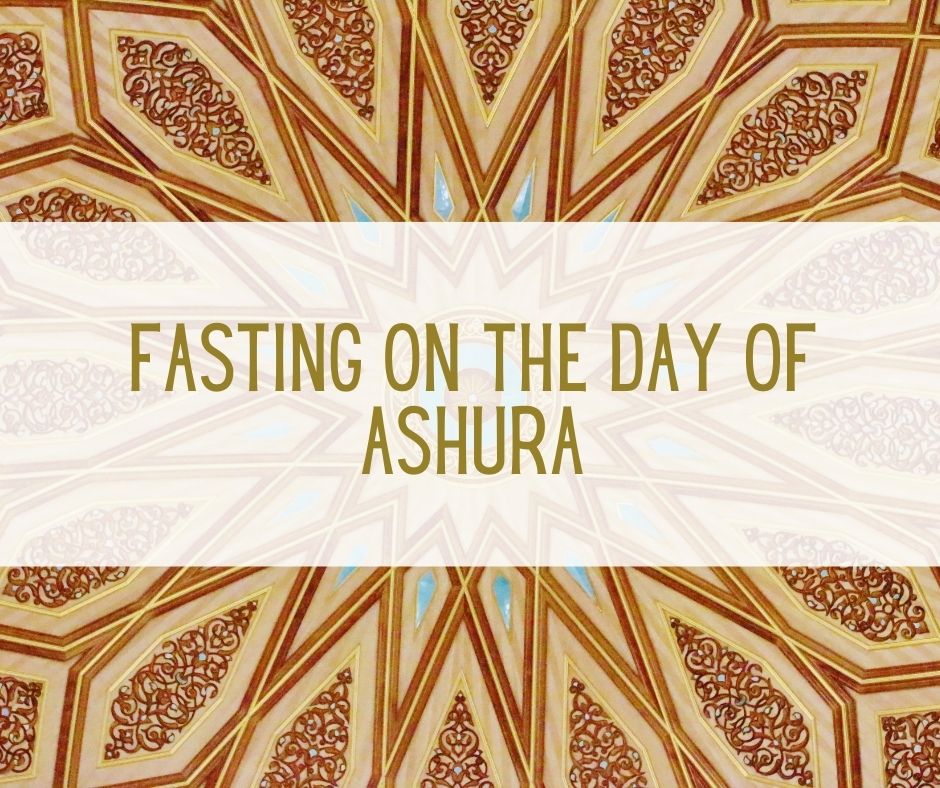 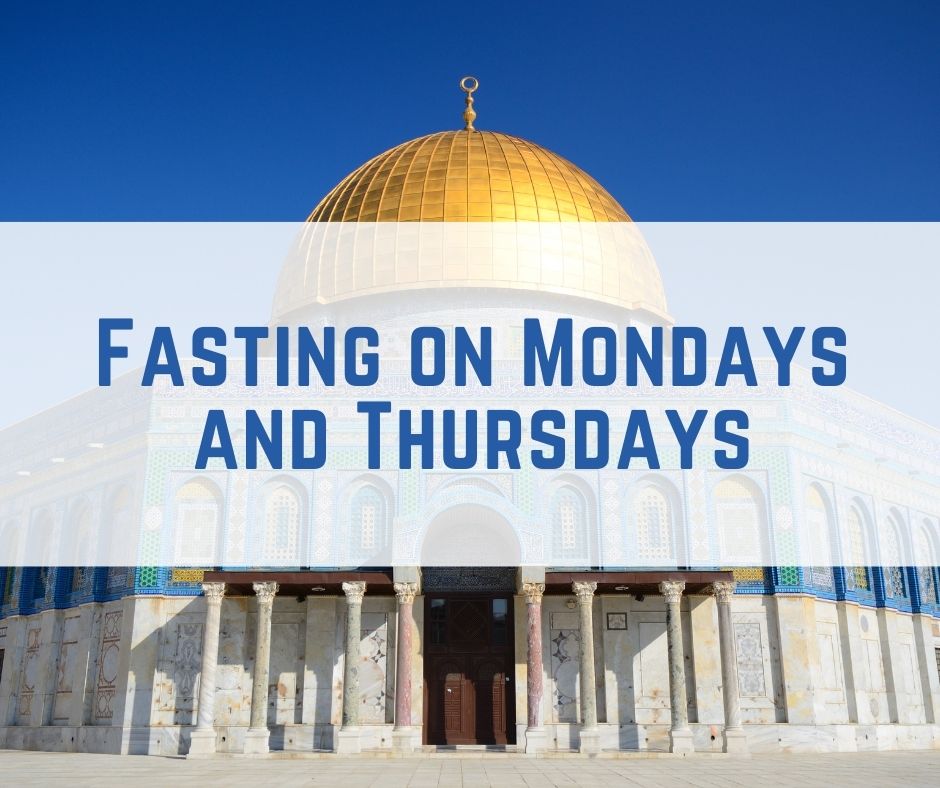 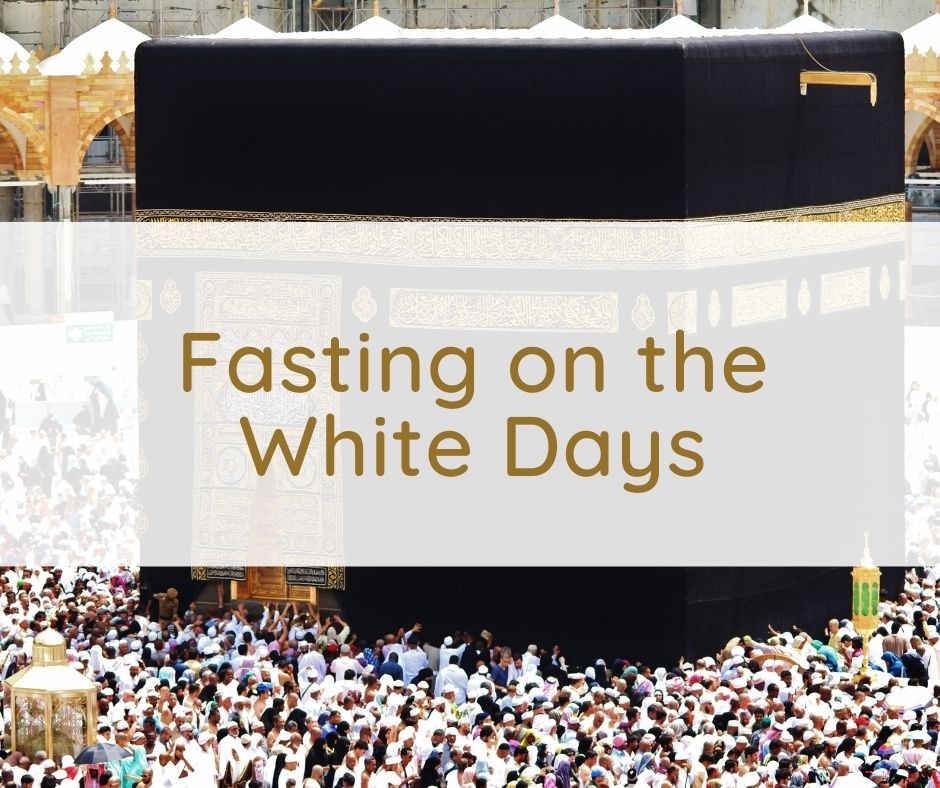 1. Fasting the First 6 Days of Shawwal

The month of Shawwal comes immediately after the month of Ramadan. It is a great opportunity to take advantage of, as our body is already used to fasting and our souls are at a spiritual high.

Allah has given us a great opportunity to continue the good habits gained from Ramadan by highly rewarding those who fast six days of Shawwal.

Abu Ayyoob Al-Ansaari, may Allah be pleased with him, narrated that the Messenger of Allah (pbuh), said:

"Whoever fasts Ramadan and then follows it with six days of Shawwal, it would be as if he fasted all his life."Saheeh Muslim

2. Fasting on Arafah (9th of Dhul-Hijjah)

Fasting the first nine days of Dhul-Hijjah is recommended for everyone, excluding those performing Hajj. In particular, the Day of Arafah, being the 9th of Dhul-Hijjah, is highly recommended.

Abu Qatadah reported: The Messenger of Allah (pbuh), was asked about the observance of fasting on the day of Arafah. He said, "It is an expiation for the sins of the preceding year and the current year." [Saheeh Muslim].

In the sight of Allah, there are no deeds more precious than the ones done during the first ten days of Dhul-Hijjah. During these days, we constantly recite  tasbih, tahmid, tahlil, and takbir. [Tabarani]

Tahmeed: saying Alhamdulillah, (All praise and thanks belong to Allah)

Tahleel: saying La ilaha ill-Allah, (There is no God but Allah) 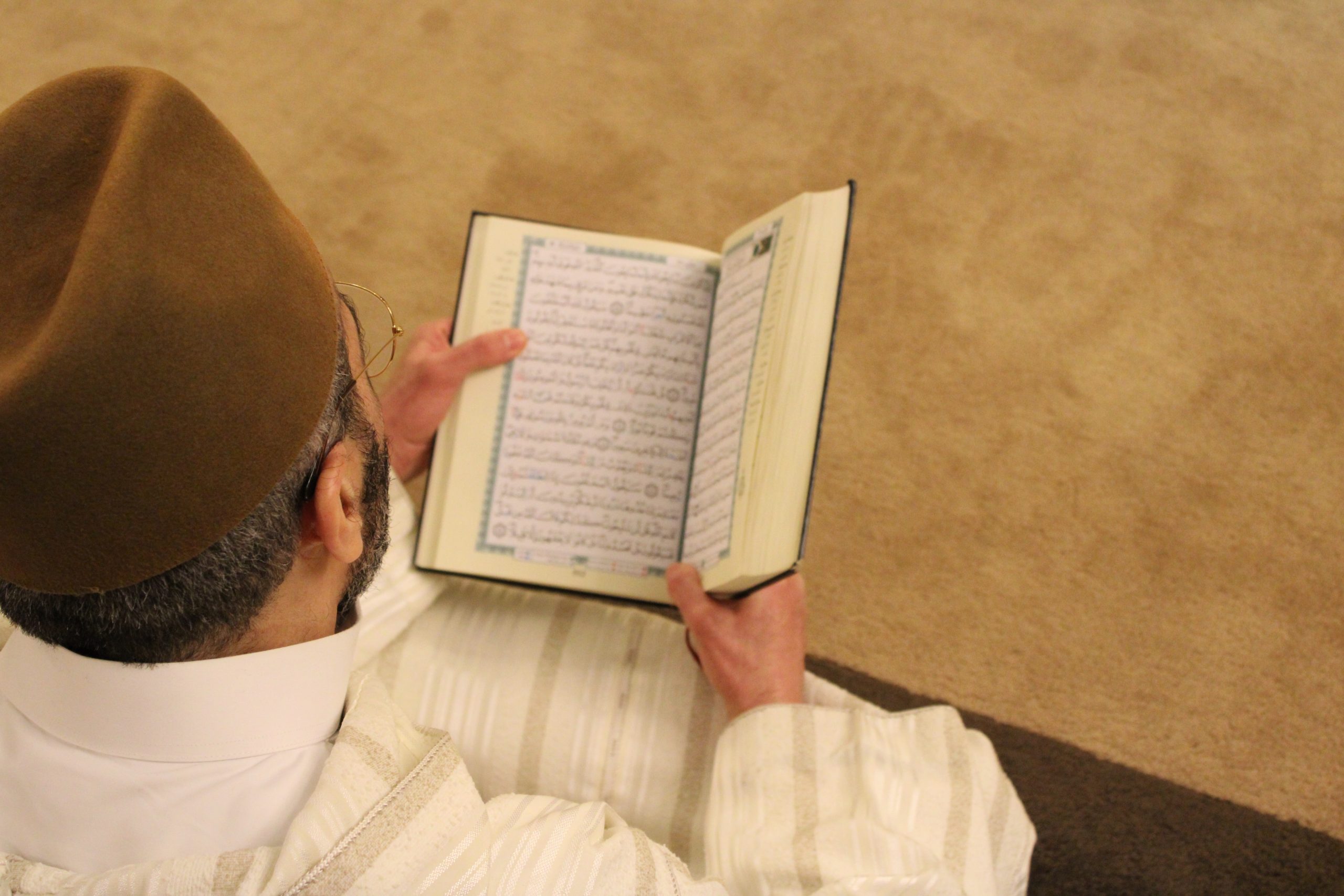 3. Fasting on the Day of Ashura

The day of Ashura is the 10th day of Muharram and historically, it has been a day of great blessings for the believers. It is the day in which Allah parted the Red Sea for the Prophet Musa (pbuh) and his followers saving him from Pharaoh.

Ibn Abbas said: “I do not know Allah's Messenger, peace be upon him, singling out any day's fast and considering it more excellent than another, except this day (the day of Ashura) and this month, meaning the month of Ramadan.” [Saheeh Muslim].

It is recommended to fast, in addition to Ashura, adding one day before it (the 9th of Muharram) or one day after it (the 11th of Muharram). 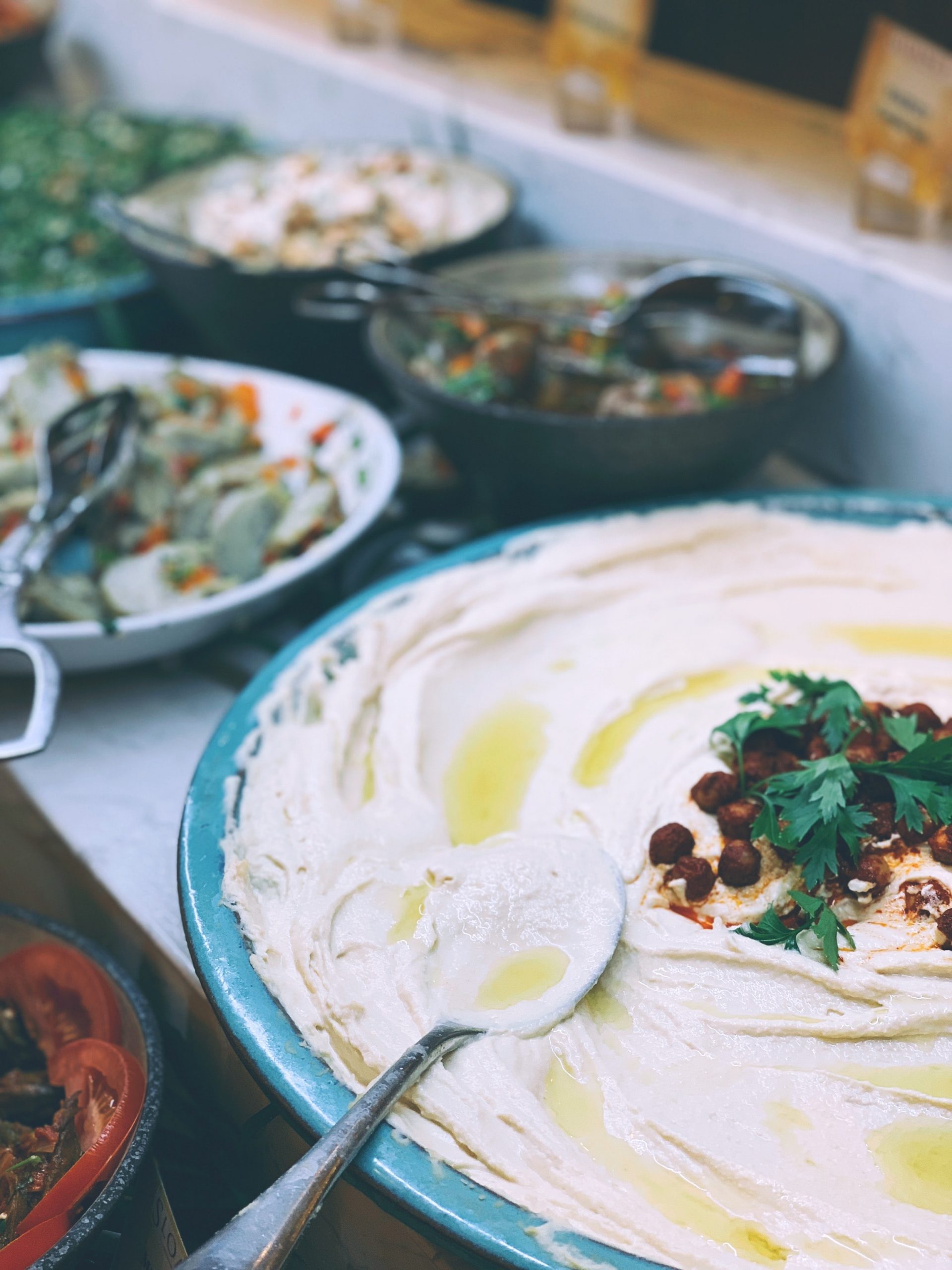 4.Fasting on Mondays and Thursdays

Aishah, may Allah be pleased with her, narrated that The Prophet (pbuh) used to fast Mondays and Thursdays.

Now you may be wondering, why did The Prophet (pbuh) fast these two days specifically out of the seven days of the week?

The Prophet (pbuh) favoured them over other days because people’s deeds are shown to Allah on these specific days of the week.

It was narrated from Abu Hurayrah, may Allah be pleased with him, that the Messenger of Allah (pbuh) said:

“Deeds are shown (to Allah) on Mondays and Thursdays, and I like my deeds to be shown when I am fasting.” Tirmidhi 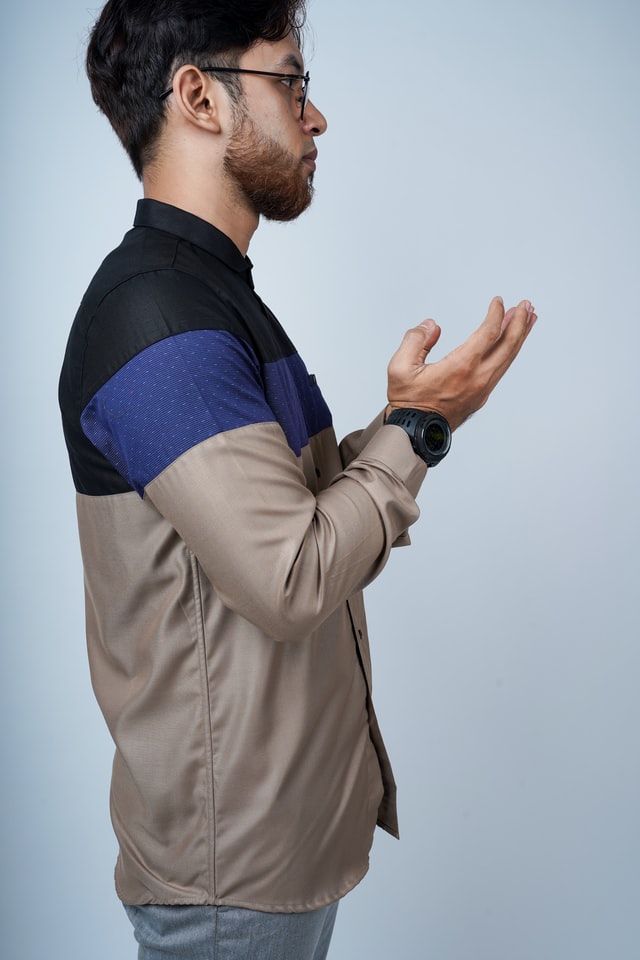 5. Fasting on the White Days

The white days refer to the 13th, 14th, and 15th of the lunar calendar, so it  may not be the same days each month of the solar calendar. The days are named “the white days” due to the moon being full and the light it reflects is at its maximum.

It was narrated on the authority of Abu Qataadah, may Allah be pleased with him, that the Prophet (pbuh) said:

“Fasting three days every month and [the fasting of] Ramadan to Ramadan are [as good as] perpetual fasting.”Saheeh Muslim

But how are three days sufficient for an entire month?

Abdullah ibn Amr ibn al-Aas said: The Messenger of Allah, peace be upon him, said to me: “And it is sufficient for you to fast three days in a month, as the reward of a good deed is multiplied ten times, so it will be like fasting throughout the year.” [Saheeh Bukhari and Muslim].

The month of Sha’baan comes before the month of Ramadan and is the perfect mental, physical, and most importantly spiritual warmup for the special month.

Aishah, may Allah be pleased with her, said, "I never saw the Prophet fasting (voluntarily) more in any other month than that of Shabaan. He used to fast throughout the whole of Sha’baan except for a few (days)." [Bukhari and Muslim]

WhatsApp
Share
Email
Tweet
Pin
Back to Chapter 5
How a Muslim Can Fast, Step by Step
Take Me to Chapter 7
Myths & Misconceptions