What Does Ummah Mean? 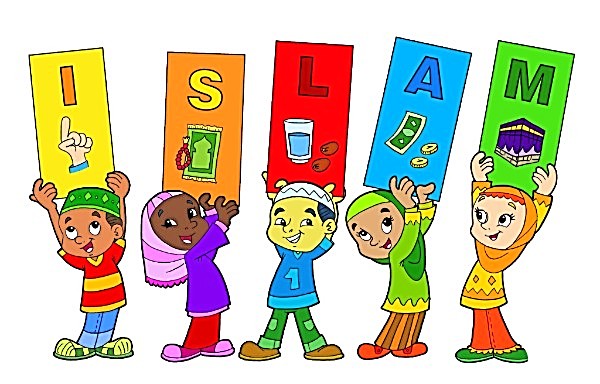 Ummah is an Arabic word meaning "community." When someone uses the word Ummah, they are often referring to the global community of Muslims. Any person who believes in Islam becomes a part of this ummah. In the Qur'an, Allah Almighty states that every ummah throughout history has had a messenger sent to it.

For example, the Muslims of today are the Ummah of the Prophet Muhammad (peace be upon him), whilst the communities who came before the Muhammad's time were the nations or communities of the preceding Prophets.

The Ummah of Muslims, although separated by borders, customs and distance, all fall under a community that are united by the guidance of the Qur’an and are considered brothers and sisters, regardless of diverse backgrounds.

1. The Beginner's Guide to Understanding Islam