What Does Haram Mean? 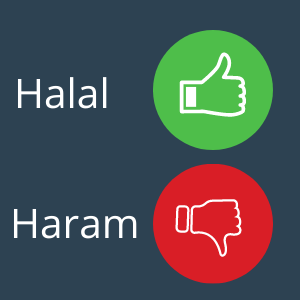 Haram is an Arabic word meaning impermissible, illegal, or forbidden. For Muslims, the word Haram is specifically used to identify the practices, actions, and statements that are illegal and impermissible. A Muslim must at all times avoid the Haram, and constantly fight the temptation to engage in any kind of Haram.

When a Muslims commits something haram they will be sinning. All sins are categorized into minor or major sins, depending on the severity of the action itself and the accompanying punishment.

Whenever a Muslim does something haram due to temptation, weakness, ignorance, or another reason, they should immediately repent and seek forgiveness from Allah (SWT) and avoid falling into this sin in the future.

The opposite of haram is halal, which refers to any action is permissible or allowed.