Conditions and Pillars of Salah 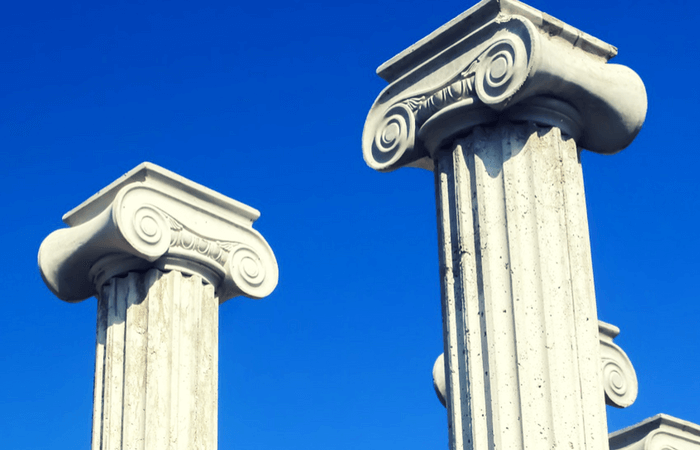 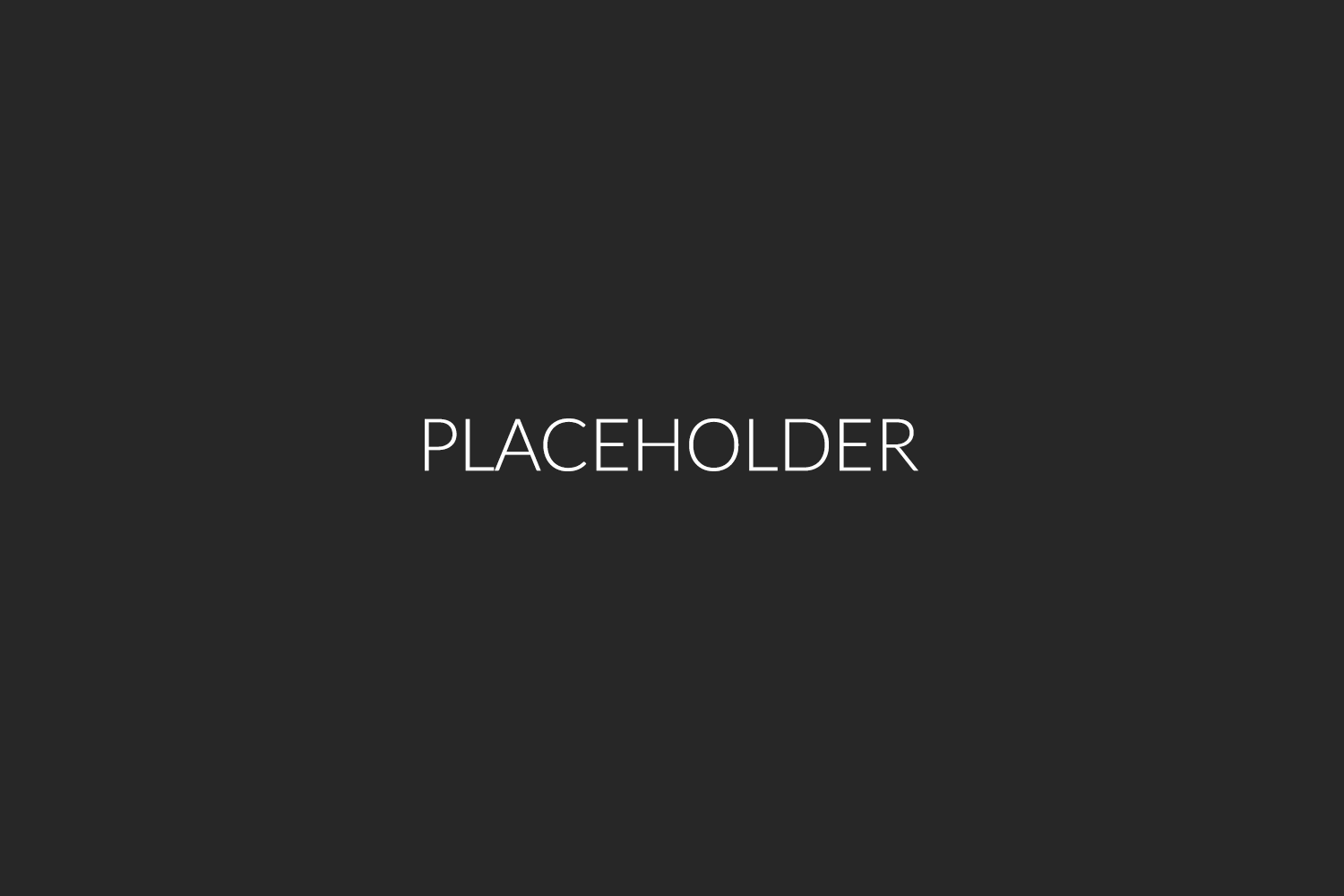 We will discuss and list the conditions and pillars of the salah. These are the things that are necessary for the validation of the salah. It is not permissible for a Muslim to be ignorant of them.

W will begin with the conditions first.

In order for salah to be valid, certain conditions are required. If a person does not fulfill any of these conditions for whatever reason, whether it be due to forgetfulness, ignorance, or purposely does not do them, then their salah is invalid.

Once a person realizes a condition has been missed they should repeat that salah all over again, even if a long period of time has passed by.

In order for the salah to be valid, the pillars must be implemented. The salah is rendered invalid if any pillar is left out for whatever reason, not even the prostration of forgetfulness* can compensate for the omission of a pillar. The pillar has to be done or the salah has to be repeated, even if a long time passes.

Here is the list of pillars for salah. They should look very familiar to you if you went through chapter 4 – 5:

1. Standing Position (Unless physically unable to, one must always be standing)

5. Rising up from the bowing position

6. Sujud with the 7 placements of your body on the floor:

7. Coming up from the prostration position

8. Sitting between the two prostrations

9. Calmness and tranquility during salah

10. The pillars should be done repetitively in order

12. Sitting during the last tashahhud

13. Sending the salaat and salaam upon the Prophet (saying ‘Allaahumma salli ‘ala Muhammad ….) in the last tashahud

14. The two tasleems (saying assalaamu ‘alaykum wa rahmatu Allah to the right and then to the left)

An Easy Way to Fulfill the Pillars

There are 14 pillars that must be met in the salah for it to be valid. It seem like a lot of things to remember for someone who is learning to pray for the first time, right?

The good news is that if you follow the lessons taught in Chapters 4 and 5, you will automatically fulfill all of the pillars!

This website uses cookies to improve your experience while you navigate through the website. Out of these, the cookies that are categorized as necessary are stored on your browser as they are essential for the working of basic functionalities of the website. We also use third-party cookies that help us analyze and understand how you use this website. These cookies will be stored in your browser only with your consent. You also have the option to opt-out of these cookies. But opting out of some of these cookies may affect your browsing experience.
Necessary Always Enabled
Necessary cookies are absolutely essential for the website to function properly. These cookies ensure basic functionalities and security features of the website, anonymously.
Functional
Functional cookies help to perform certain functionalities like sharing the content of the website on social media platforms, collect feedbacks, and other third-party features.
Performance
Performance cookies are used to understand and analyze the key performance indexes of the website which helps in delivering a better user experience for the visitors.
Analytics
Analytical cookies are used to understand how visitors interact with the website. These cookies help provide information on metrics the number of visitors, bounce rate, traffic source, etc.
Advertisement
Advertisement cookies are used to provide visitors with relevant ads and marketing campaigns. These cookies track visitors across websites and collect information to provide customized ads.
Others
Other uncategorized cookies are those that are being analyzed and have not been classified into a category as yet.
SAVE & ACCEPT
Share
WhatsApp
Email
Tweet
Pin