Introduction to Fasting in Islam

The word fasting in Arabic is “sawm”. Linguistically, it means “to prevent from doing something.” In Islamic law, fasting means abstaining from certain things, starting from the break of dawn until sunset.

Fasting the month of Ramadan is one of the 5 pillars of Islam and an obligatory act. Allah (SWT) says:

“Islam is built upon five: testifying that there is no god but God and that Muhammad is the Messenger of God, performing the prayer, paying zakat, making the pilgrimage, and fasting Ramadan” (Sahih Muslim: Book 1, Hadith 21).

In general, there is a consensus among the Muslim scholars that fasting is obligatory upon every Muslim in the month of Ramadan, though there are special exemptions for those who are ill, pregnant or nursing, menstruating, traveling, and for young children and the elderly. 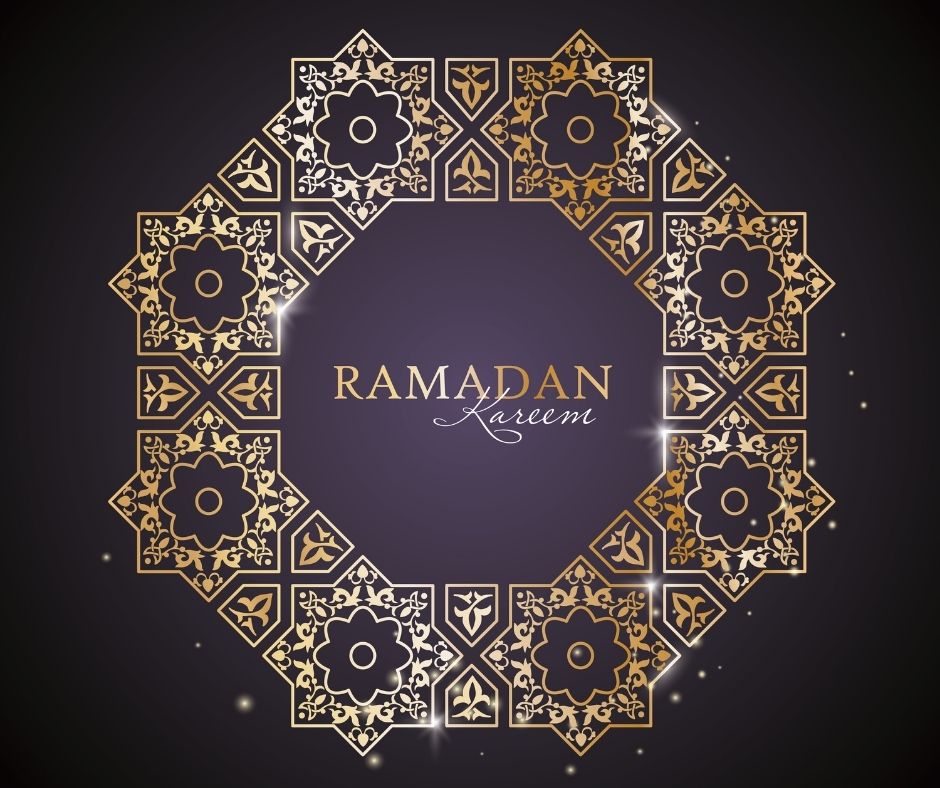 Why Do Muslims Fast?

Muslims fast the month of Ramadan in order to attain taqwa (piety, consciousness of Allah) – which means doing that which Allah has enjoined and avoiding that which He has forbidden.

This concept is explained by the Prophet (pbuh), who said:

“Whoever does not give up false statements (i.e. telling lies), and evil deeds, and speaking bad words to others, Allah is not in need of his (fasting) leaving his food and drink.” Saheeh Bukhari: Book 78, Hadith 87

Fasting is one of the greatest means of helping a person to fulfil the commands of Islam. The scholars have mentioned some of the reasons why fasting is prescribed, all of which are characteristics of taqwa:

Fasting is a means that allows us to appreciate and give thanks for the pleasures we have. While fasting, one must give up eating, drinking and sexual intercourse, which are among the greatest worldly pleasures.

Oftentimes, the blessings of Allah (SWT) are not immediately recognized, but when people abstain from them, they begin to recognize them as blessings. This in turn motivates them to be more grateful and appreciative.

Fasting is a means of giving up haram (prohibited) things. If a person can give up that which is halal (i.e., food and water) for the Pleasure of Allah and for fear of His painful torment, they will be more likely to refrain from those prohibited matters outside of Ramadan. 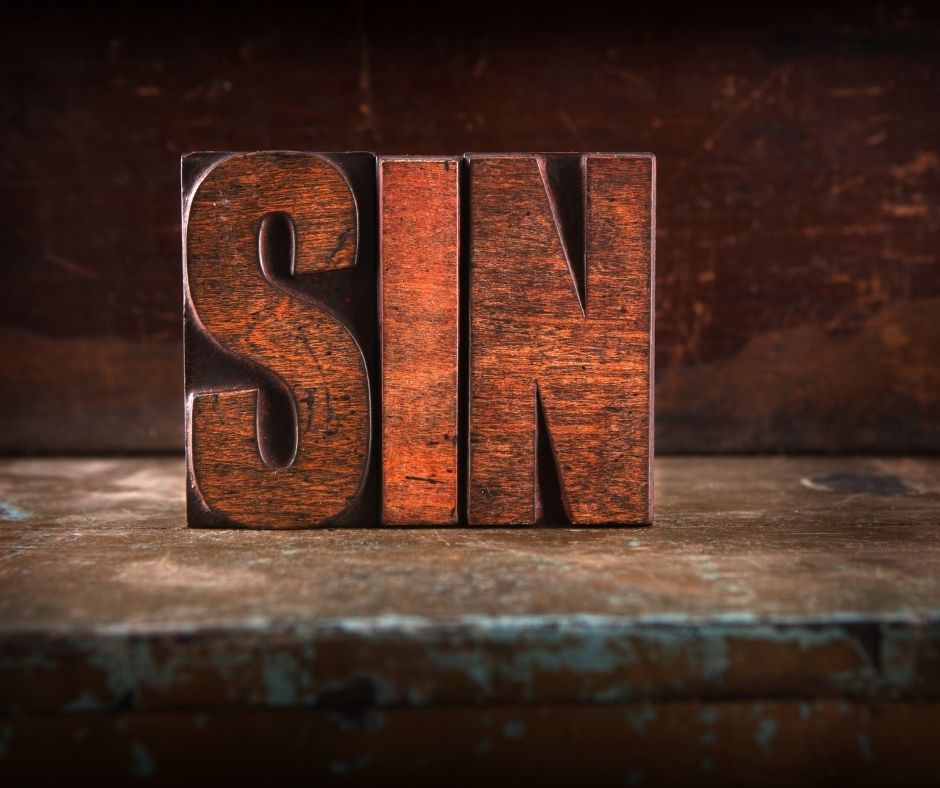 The Prophet (pbuh) said: “O young men! Whoever among you can marry, should marry, because it helps him lower his gaze and guard his modesty, and whoever is not able to marry should observe fast for it is a means of controlling the sexual desire.” (Saheeh al-Bukhari: Book 67, Hadith 4; Saheeh Muslim: Book 16, Hadith 3)

(4) Being Mindful of the Poor & Needy

Fasting allows us to feel compassion and empathy for the poor. When the fasting person tastes the pain of hunger, they become mindful of all those who are in this circumstance. This experience pushes them to do more acts of kindness and show compassion to those who are less fortunate.

What are the Virtues of Fasting?

There are numerous Prophetic reports on the virtues and benefits of fasting:

(2) Distance from the Hellfire

It was reported that each day of fasting removes a person from hellfire by a distance of 70 years. The Prophet (pbuh) said, “Indeed, anyone who fasts for one day for Allah’s pleasure, Allah will keep his face away from the (Hell) for (a distance covered by a journey of) seventy years” (Saheeh al-Bukhari: Book 56, Hadith 56; Saheeh Muslim, Book 13, Hadith 219).

(3) Entering through a Special Gate in Jannah

On the Day of Judgement, the status of the fasting person will be elevated and he will be allowed to enter Paradise from a gate, reserved exclusively for those who fast, called Ar-Rayyan.

(4) Fasting has Its Own Unique Reward

Fasting entails a greater reward and excellence than any other act of worship. The Prophet (PBUH) said, “All of man’s good deeds are rewarded tenfold or up to seven hundred times. Allah the Almighty says, ‘Except for fasting. It is for Me and I alone will reward the faster who abandons his desires and food for My sake’” (Sahih al-Bukhari: Book 30, Hadith 14; Sahih Muslim: Book 13, Hadith 213).

The phrase, “Except for fasting, it is for Me” signifies that a person’s fast is exclusively for the sake of Allah. Since fasting is an act of worship that is not similar to others, Allah (SWT) ascribes it to Himself and rewards it without limits because it cannot be performed except by exercising patience. Allah the Almighty says,

“Those who patiently persevere will truly receive a reward without measure” Qu’ran, Chapter 39, Verse 10

More broadly, fasting is considered as a shield. It was narrated from Abu Hurayrah that the Messenger of Allah (PBUH) said: “Fasting is a shield. So the fasting person should avoid obscene speech and should not behave foolishly and ignorantly, and if somebody fights with him or insults him, he should say, ‘I am fasting’” (Saheeh Bukhari: Book 30, Verse 14; Saheeh Muslim: Book 13, Hadith 212). 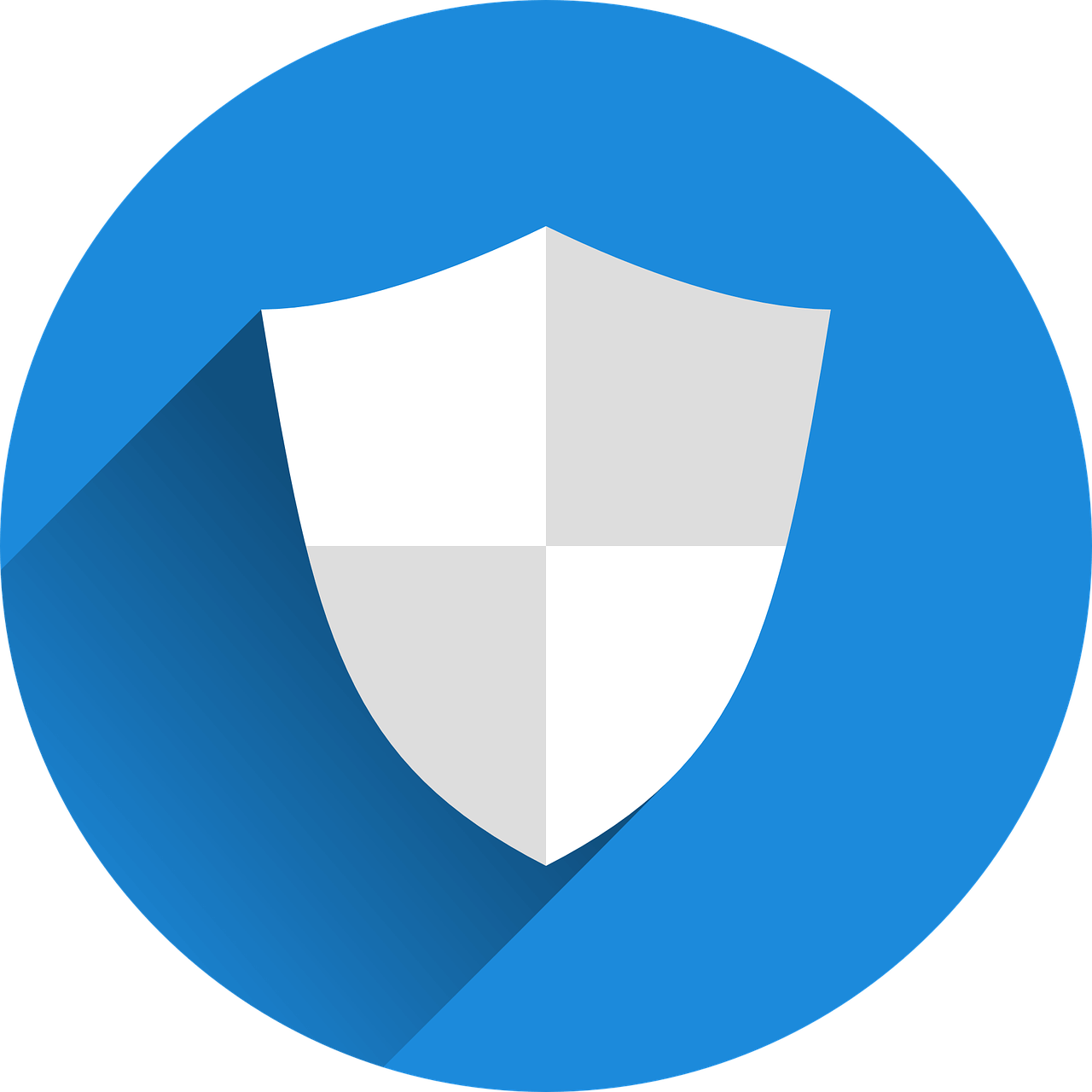 What is meant here is that fasting screens a person and protects him/her from falling into sin which is the cause of punishment.

The Prophet (PBUH) said: “Fasting is a shield against the fire just like the shield of any one of you in battle” (Sunan Ibn Majah: Book 7, Hadith 2).